How To Become A Sister Wife

So you've reached a point in life where you have decided you want to be a sister wife and are wondering how to make that happen.

Fortunately, polygamous families and couples are generally fairly open, honest, and easy to get to know. It's a lot more straightforward than contemporary dating, with no one being interested in shallow nonsense.

At the same time, there are some things you need to think about now and be prepared for along the way. We'll tell you everything you need to know to become a sister wife with a great family.

Mainstream dating sites have a large volume of users, but few are pursuing a polygamous lifestyle. The odds of finding relationship material are near zero. As you may have experienced by now, it's not too far away from that for monogamous people either.

If a site is focused on polygamy specifically, you already know that everyone is there for the same reason.

We created ModernPolygamy.com to help sister wives find, date, and marry their partners and for couples and polygamous families to find their future sister wife. 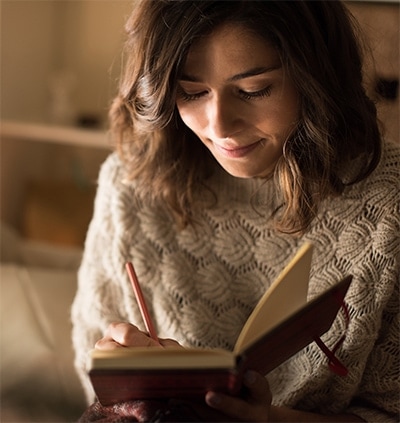 Our advice is to be open and honest about why you want to be a sister wife. If you're looking for a forever relationship, you will want to start by being open and a little bit vulnerable.

If you're not sure where to start, describe how you began to feel that polygamy could be right for you and what you hope to find someday. Your profile on a polygamy dating site is a place to be open about what you want for your life.

Always Be Honest and Vulnerable

Most people interested in polygamy tend to be fairly private individuals and may not divulge much in public. It's very important to be painfully open and honest about your intentions and the type of relationship you hope to find. This does not just apply to potential sister wives but is something we strongly recommend for anyone involved in polygamy.

Because what you want is so outside of the mainstream, an openly written and thoughtful polygamy dating profile will draw more attention from others wanting the same things. It's a breath of fresh air to run across a profile where the other person's thoughts, views, and hopes align with your own.

Online dating profiles with the most pictures get more views and more first contacts than those with few pictures. This is a statistical fact we have seen played out again and again.

Consider for a moment if you have ever seen an online dating profile with too many pictures? Neither have we!

This is an easy boost that you can give your profile, and it lets people get a better idea of who you are.

Many women don't feel comfortable sending the first message or initiating communication on a dating site. While this can be especially true for more traditionally minded women, it is also very refreshing for a polygamous couple to be contacted first by someone that interests them.

Even if you are not sure what to say to start the conversation, simply sending a message lets them know that you have a legitimate interest and are not just replying to their message to be polite.

Once you have put in the effort to create a good dating profile, it's important to log in often so you appear to be active on the polygamy site.

Logging on regularly keeps your profile showing higher in the search results.

If a couple sees that your profile was last online 6 days ago they naturally have a tendency to discount your availability. If your dating profile always says you were online "today" or "yesterday", they automatically feel that you are more reachable.

Our statistics show that accounts that sign on daily get 2x-3x the number of views, likes, and messages as those that average 4+ days between logins.

Things To Consider If You Want To Be A Sister Wife

It's easy for something to sound good when it's a fantasy or a dream. Like anything in life, there are pros and cons with polygamy. Consider these words of advice before rushing into a new relationship.

Do you really want to be a sister wife?

Polygamous families are typically more traditional. The man is the head of the household, provider, and protector. The sister wives run the household, cook, clean, and take care of the children. Both roles are deeply valued and viewed as essential.

Obviously, everyone's life is different and this is not 100% for all polygamous relationships. But, as a general rule, this statement will be true to some extent. 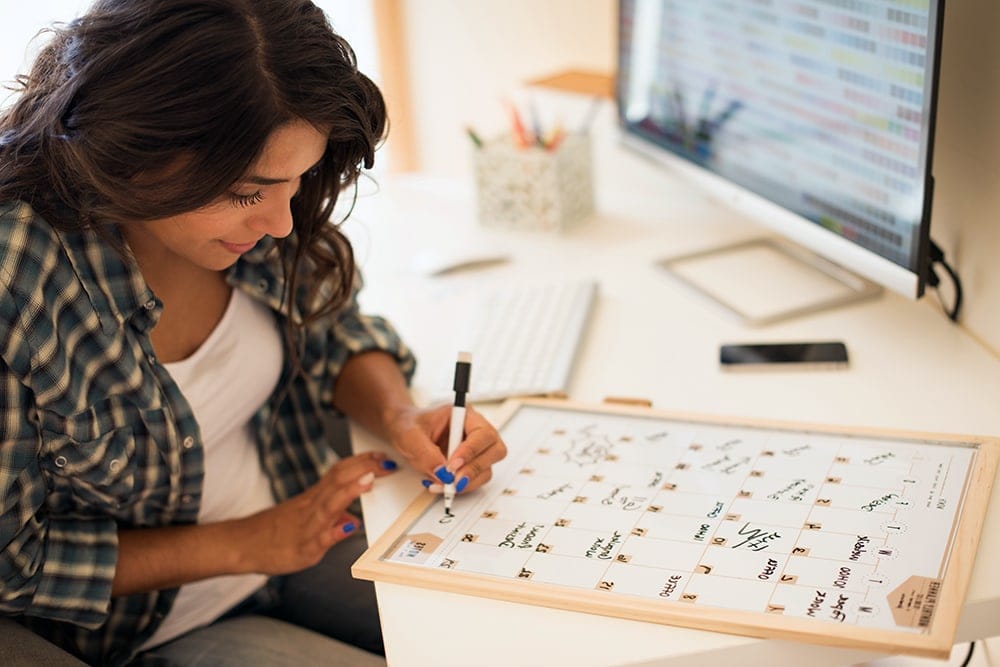 Decide how much you want this to be true in your relationship. Do you yearn for traditional gender roles? Is family something that is deeply important to you and you want to build your life around it? Or, do you prefer to pursue a career while family takes a backseat?

Either is OK, it's a life choice and you can probably find what you want either way, but be honest with yourself about what you really want.

If you want a career then be realistic with yourself about what you will be giving up. If you want to build your life around your home, family, and being a sister wife you will need to realize that a loss of autonomy goes with that. In successful polygamous relationships, all decisions are made with the good of the family in mind, not the individual. This is true for the husband and the sister wives.

Being a wife, mother, and homemaker is a full-time job. Anyone that tells you otherwise has clearly never been one, been married to one, or known someone that did it well.

What do you need in the relationship?

What's important to you if you become a sister wife? You need to consider this in regard to affection, your relationship with other sister wives and your husband, living arrangements, children, religious and political views, and more.

The details are what usually make a break any relationship. With polygamy, there are more people involved and their dreams need to align. When they do, it can be wonderful. But, no one gets what they want if they don't know what they want. Take the time to consider this now and be open about your views and desires as a sister wife.

Some husbands and sister wives prefer to live in separate houses or have separate beds in the same house. Others prefer a single bed.

How polygamy works sexually depends entirely on the people involved. Some relationships between sister wives are purely platonic, while many others are sexual as well.

If you're bisexual, bi-curious, or have no interest in that, you will want to focus your interest on partners that feel the same. And it's perfectly fine to ask potential partners how they feel about intimacy with a sister wife. They are usually relieved to have that detail in the open and know that you have the same interest, or lack that interest.

Be patient with yourself, your partners, and the life you are trying to build together. Relationships with two people can be difficult. With polygamy, everyone needs to feel that it is right for them and so there's more opportunity for things to not work out.

Don't let yourself get discouraged by failure or it taking time to find what is right for you. You're looking for the love of your life, don't expect to find it immediately. It can happen, but it's not a realistic goal for anyone to have.

With more people involved in a polygamous relationship, there is a greater chance for misunderstandings, hurt feelings, jealousy, or just not being on the same page.

The best cure for this is to have painfully open and transparent communication.

If being vulnerable doesn't come naturally to you, or you've been hurt before, consider that if you have the right partners they would never intentionally hurt you. Opening up is the only way you can take the chance to be happy.

You'll also want to encourage the same in your partners if you see that communication doesn't come naturally to them.

Polygamy requires everyone supporting, encouraging, and nurturing one another.

Deciding that you want to become a sister wife is the first step on a long and, hopefully, fulfilling journey.

If you are of the right mindset and in the right relationship, there is nothing more rewarding in life than being a sister wife and contributing to the family you build together. It has been true at any point in time but, especially in today's world, being a wife, mother, and homemaker is the most important job for the future of humanity.