What Is A Sister Wife?

A sister wife is defined as a woman who is married to a man with more than one wife. Although the "sister wife" reference does have some historical basis, primarily in the Mormon religion, it is a fairly new term.

Though not used by all polygamists, the phrase "sister wife" has become associated with all forms of polygamy through shows like TLC's Seeking Sister Wife and the long-running TV series Sister Wives.

The term sister wife was likely originally used to evoke a puritanical and platonic image of the relationship.

In contemporary polygamy, however, relationships may take any form and many people view the relationship as being between all of the partners involved, with the sister wives being married to each other as much as the man.

There is no "right" way, there is only the right way for the people involved.

Why Would A Woman Want To Be A Sister Wife?

Many times, people that have more to offer come from a background of giving more than they have ever gotten. Where they catch themselves being more of a friend to someone else than they are to them.

Part of the appeal of becoming a sister wife is the very deep bond between the wives. 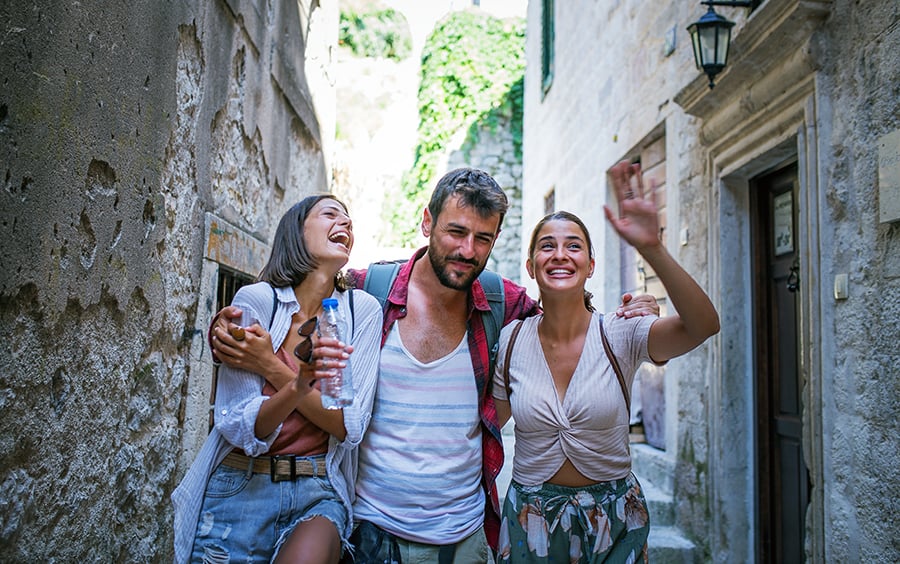 Imagine living with your closest friend in the world. A friend that always has your best interests at heart, that is there for you when you are in need, and who will always be by your side as you build a life together with your husband.

A sister wife always has someone to turn to and female companionship to share her daily life with.

Everyone always thinks and asks how sex works in polygamous relationships. In truth, sister wives may or may not be bisexual.

For many women that find other women beautiful, but are not attracted to them romantically, polygamy meets their emotional and physical desires well.

And yes, in many cases everyone sleeps in the same bed.

In other cases, and most religiously-based polygamy, the relationship between wives may be purely platonic.

But, everyone is different and there is no "right" way, only what is right for the people in the relationship.

Coming from monogamy, jealousy is the major hurdle sister wives have to overcome. Society has taught women to think of each other as threats to what is theirs rather than possible partners.

It takes opening yourself up and being vulnerable to being hurt by a potential sister wife before you can truly feel that she would never hurt you on purpose and just wants the same things you want.

Many women think "I don't share!", but it's not sharing. It's building and creating, together.

If wives have that outlook, there is very little reason to feel jealous of each other.

For many women that desire deeper emotional relationships, the normal dating world can be a lonely and disappointing place.

Polygamy offers certain assurances. For instance, a woman already knows that a man desires commitment and is likely more family-oriented. He is also not likely to be looking to play around or string her along and is very unlikely to ever cheat on her.

He obviously embraces married life, and family, or he would not be open to the idea of polygamy.

These are valuable things to know before putting yourself in a position to be emotionally vulnerable.

Overall, the appeal is very similar for both men and women. It offers the promise of love, companionship, acceptance, making a home, and a life that you build together as a family. The difference from monogamy is that those things are a bit wider and more full.

Dating sites like ModernPolygamy.com are a great way to find sister wives and meet other people that want to pursue a polygamous lifestyle.

Reddit's r/Polygamy can also be a good resource for further discussion and having your questions about polygamy answered.