The history of polygamy goes back as far as monogamy, so it is certain that it dates to before recorded history and probably back to the dawn of man.

What historical records we do have reference kings, nobles, religious leaders, common farmers, and aspiring warlords. Let's start at the beginning, shall we? 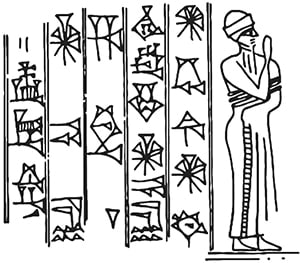 Some of the earliest known written texts (2025-1800 BC) from Mesopotamia and Assyria show that they practiced both polygamy as well as monogamy, with more powerful or wealthy individuals more likely to have multiple wives.

There are records of King Shamshi-Adad (1808–1776 BC) of Assyria arranging a marriage to a second wife for his son, who didn't appreciate his father's meddling.

Circa 337 BC, King Philip II of Macedon had 7 wives including Olympias, mother of Alexander the Great. Like most royal marriages throughout history, these seem to have mainly been carried out for reasons of politics and power. Nonetheless, his wives and their children changed the world.

There are over 30 biblical references to polygamy, making King David (1010-970 BC) the most well-known polygamist in all of history, with 8 wives.

Although most accounts of polygyny in early recorded history involve prominent, well-known, or powerful people such as kings, it is important to keep in mind that these are the only people we have many records of anyway. No one was writing great literature or detailed records for an average farmer with three wives, they are simply lost to history.

What we can look at is the prevalence of polygamy in historical records that we have, and it was a widespread practice across the ancient world, which does not seem to have been reserved for a certain class of people.

In ancient times, polygamy and monogamy seem to have coexisted quite well. Greece is the first classical civilization that exhibited mixed opinions of plural marriage. 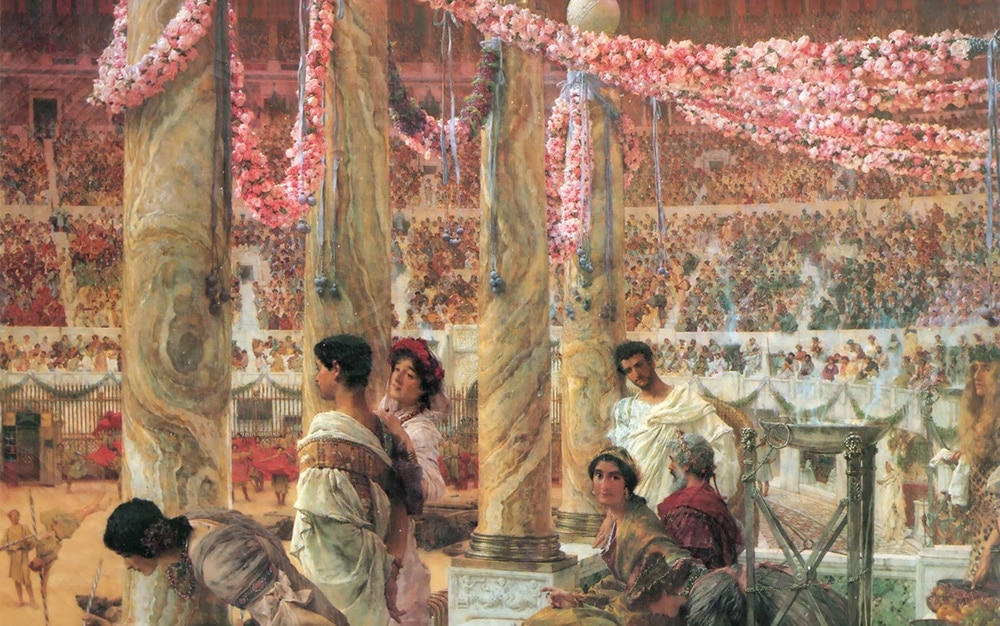 Although ancient Greece and Rome primarily embraced monogamy, the roman emperor Caracalla gave citizenship rights to a large number of polygamous Jews in 212 AD. This created a double standard, as all other roman citizens were prohibited from practicing polygamy at the time.

During this time period, official polygamy often becomes blurred with concubines, sub-wives, and owned slaves which makes it difficult to distinguish it based on our current understanding of marriage. These were, after all, very wild times in world history.

By the 4th century AD, the Catholic church solely sanctioned marriages between two people and had begun penalizing plural marriages with ex-communication.

However, Roman Emperor Valentinian the 1st had two wives and sanctioned polygamous marriage between Romans despite being Christian. Socrates of Constantinople (circa 380 AD) chronicled in Historia Ecclesiastica that Emperor Valentinian's wives had grown so close that they would often bathe together, which hints at the sexual nature of their polygamous relationship.

Polygamy in the Middle Ages

Polygamy has a long and tumultuous history through the Middle Ages. The Catholic Church during this time seemed fundamentally against the idea of polygamy, not liking sex to begin with and seeming to barely tolerate the idea of men being with women for anything beyond producing children. 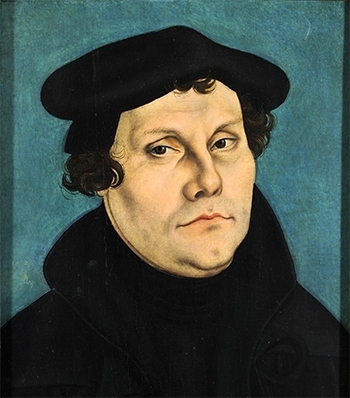 At the same time, reality was something the Church had to contend with. Concubines, whose status may range anywhere from being quite low to being treated as a wife, were largely accepted by the Church. Somehow, they thought this arrangement was more holy than allowing plural marriage and enforcing that each marriage be treated equally and each wife as valid.

As the Middle Ages ended and the Reformation began, Martin Luther himself wrote: "I confess that I can not forbid a person to marry multiple wives, for it does not contradict the Scripture. If a man desires to marry more than one wife he should be asked whether he is satisfied in his conscience that he may do this in accordance with the word of God. In such a case the civil authority has nothing to do in the matter."

Much of what we have covered since the time of ancient Rome is from a purely Western-centric and Christian viewpoint. It's important to keep in mind that for these thousands of years, cultures around the world continued to practice polygamy un-molested. From the American Indians to African tribes and prominent figures in India.

While polygamy was being penalized in the late 1800s through the persecution of the Mormons, squeezing plural marriage out of public view in the Christian world, it continued to be practiced as normal in other parts of the globe. 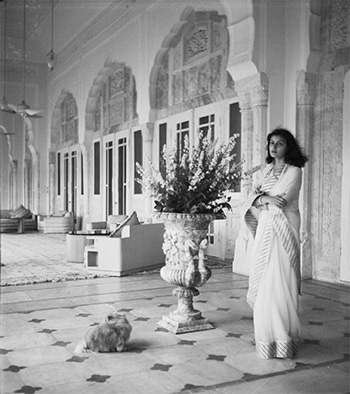 In 1940, Indian prince Man Singh II married his 3rd wife, Gayatri Devi. As a prominent government official and diplomat, Man Singh II lived openly as a polygamist and eventually served as ambassador to Spain. In his culture, it was nothing unusual even at that time.

Up until the present day, polygamy continues to be practiced in Islam, not just by royalty but by the common man. Millenia old practices simply continued in Islam, while the rest of the world took a dubious path of restricting people's right to freely choose who to marry while claiming to champion freedom, particularly freedom of choice.

Now the United States has come full circle, embracing polyamory and plural relationships for political reasons. Although the motivation behind its emerging public acceptance is not the same as throughout history, the result is greater freedom for polygamists to live freely and for multiple spouses to be recognized by society.