How To Get Into Polygamy 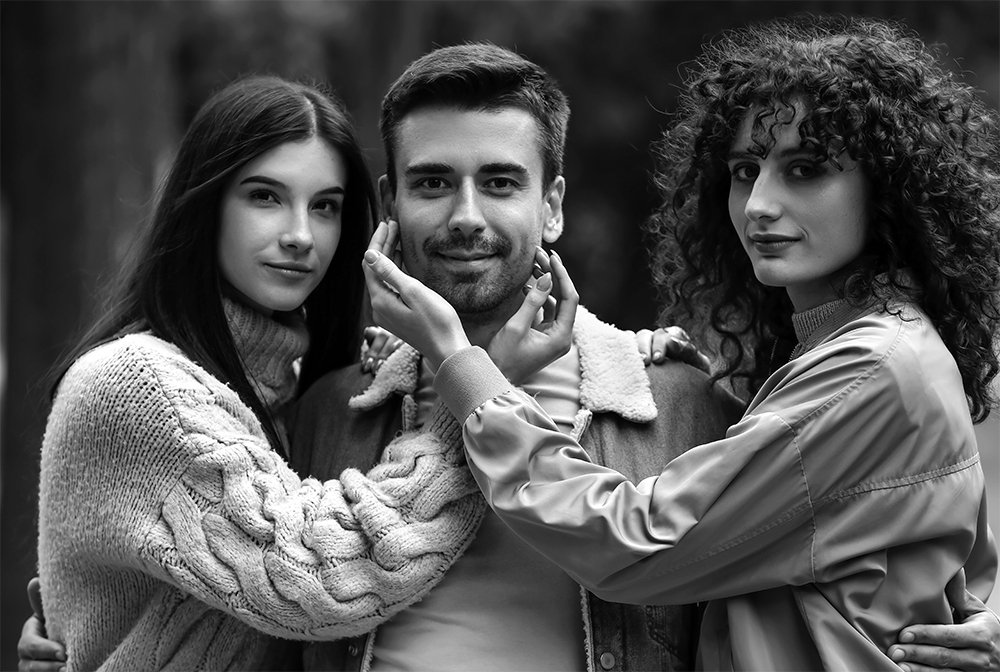 If you are wondering how to get into polygamy or how to become a polygamist, we assume that you have already watched TV shows and documentaries about polygamy and are ready to take the next step.

For most, the next steps involve learning how polygamy and polyamory differ, what type of polygamous relationship they want, and how to meet other people interested in polygamy.

Know What You Want Before Starting

Most people already have very strong ideas of what type of polygamous relationship they want. Polygamy dating is rarely one of those things where someone figures they will just see what develops, but you do need to make sure that you have given thought to the details of polygamous life.

Many monogamous people get caught up in how sex works in polygamy or how nice the companionship between sister wives could be. While those are good things to consider, don't overlook the practical aspect of polygyny.

Do you foresee each sister wife having a separate bedroom or sharing one bed with everyone together? What about kids? If you are married, how would each of you feel about having children with a sister wife? If you already have children, how would her relationship be with them? How open would you be about polygamy dating and plural marriage with your friends and family?

The answers are important for establishing what you are looking for and determining if polygamy is really right for you.

As importantly, you should also consider why you answered the way you did. For example, when you look at your answers do you see that they all center around building one unified family or having more of a separate relationship between each sister wife and their husband?

Learn To Be Open 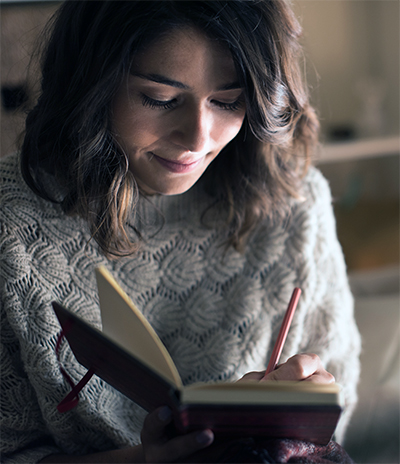 Teach yourself to be upfront about what you want. It's easy to keep your polygamous tendencies hidden out of worry about what someone will think. Not everyone will approve of what you want, but the sooner you realize that you don't need approval to seek what you need to be happy the better. Friends and family may or may not approve of polygamy, but they have their own lives they can live. They don't get to live yours too.

Post pro-polygamy messages, memes, pictures, and quotes on your social media. Part of the reason for doing this is to break the ice with your friends and family, but the other part is for you to become comfortable with being open about how you feel about polygamy without feeling weird.

A side benefit of doing this is that it opens up the possibility that a friend or friend of a friend will see it, feel the same way, and get in contact. It's a great way of meeting others with a like mindset and maybe your next partner as well.

Don't expect to successfully get into polygamy overnight. Dating is hard. Meeting someone worthy of having a serious relationship with is even harder. Now imagine meeting someone that is compatible with you for plural marriage!

Polygamy is not something you can rush, at least not if you want it to succeed. Instead, you must know what you want, have faith that it will happen if it is meant to be, and keep looking.

Like monogamous love, you will know it when you meet the right person.

How Do Polygamists Find Wives?

Most polygamists find a sister wife through an online polygamy dating site. Before this was an option, Mormon polygamists were limited to meeting someone through the church, friends, or within the local LDS community. Non-religious polygamists had an even more difficult time before online dating sites existed.

How To Improve Your Chances

If you are using polygamy dating sites, there are a few things you can do to improve your chances and increase the amount of attention your profile receives.

The most important thing is taking the time to write a good and well thought out dating profile. Don't assume that you can just put a 2 sentence profile out there and it will get attention. Write a couple of paragraphs at least. It doesn't have to be perfect if you are just honest about why you are there, what you find appealing about polygamy, and the type of people you hope to meet.

Once that is done, be sure to fill your profile with pictures. It's shocking how many profiles I have seen with two short sentences and one picture. How can someone expect to find love and a real polygamous relationship if that is all they are putting on a polygamy dating and matchmaking site?

When you have a profile you are satisfied with, don't just park it and let it sit there. It won't just sit there like a fishing line if you never log in. Most polygamy dating sites show accounts that have logged in recently toward the top.

If possible, log in every day or even several times per day. Do this even if you aren't getting any messages or activity on your profile. This not only keeps the dating profile higher up in the list of profiles, but it makes you seem more accessible.

Consider this, if you see a profile for someone that hasn't logged on in 4 days you are not really sure if they are ever coming back to the site and you can assume that they obviously aren't that motivated to meet anyone. However, if you see that someone was online today, or have noticed that someone gets on most days, then you naturally assume that they are more likely to get your message and reply because they are serious and pursuing meeting others interested in polygamy.

After You Have Started Exchanging Messages

If you're getting to know a potential sister wife or polygynous couple on a polygamy site, don't drop off without saying anything. That seems like obvious dating advice, but it's amazing how many times things fall apart because someone suddenly stops messaging.

One party just never receives a reply and assumes that the person they were talking with just lost interest. Two or three weeks later, they get a message with a short apology and they seem to have an expectation to continue where things left off. By this point, most people have lost interest and moved on. Even if they were still interested, they can no longer expect you to be dependable or even feel that you're that interested, so they have simply lost interest.

Things come up, and life happens, but if you are interested in a relationship with them they should feel it in the way you communicate. If life became busy or you just don't have time to write them a thoughtful message, just send them a short note to say that. Simply saying that you got home from work late and are falling into bed, or that something unexpected came up and you will message them as soon as you can lets them feel that you want to continue, you thought of them, and they mean enough to you to wait until you have time to really write them a message. The same thing holds true for calling.

It makes a positive impression if you are still messaging them or calling them at times when it's not that convenient. If everything got hectic and you still made time to talk with them, that lets them know that your plural relationship is a priority and they will respect you for that.

Deciding to get into a polygamous relationship is a big choice in life and one that can lead to great happiness and fulfillment. Be patient with yourself and the journey.

You will meet some different and amazing people along the way because everyone came to polygamy for different reasons and from different paths in life. Almost always, they will love to meet other people interested in polygamy, talk about what you have in common, and become friends with others in this unique lifestyle.